Additional Income For Each Membership That Lasts

Home - News Articles - Additional Income For Each Membership That Lasts 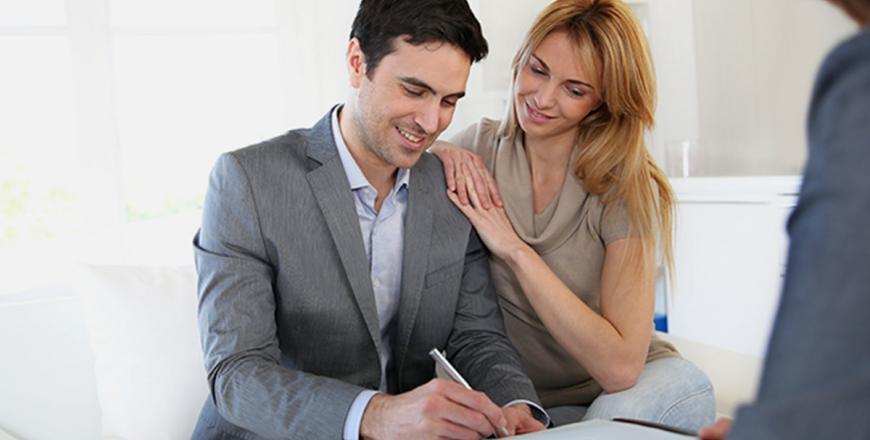 Additional Income For Each Membership That Lasts

Part of a private investigators job often involves tracking an individual or group of individual’s whereabouts through covert operations. They may monitor their comings and goings, keep watch on their house or place of work, and even record phone conversations and check mail. Furthermore, private investigators could use sophisticated technology or subversive means to try and locate an individual whose whereabouts are unknown or who have gone off-grid.

What many people do not know about private investigators, however, is that they have legal obligations, and are prohibited from using certain methods to track individuals. The below information provides insight into this subject.

What Tracking Can Private Investigators Use In The UK?

As mentioned above, private investigators and detectives can utilise a range of different methods to track an individual’s whereabouts. Some of these methods are listed below:

Skills and techniques such as the above are tricks of the trade and are developed during an investigator’s career. A private detective will use whatever legal means necessary to track an individual’s whereabouts and they usually have many tools at their disposal to achieve their ends, leading to a high success rate.

This act passed in parliament in July 2000 aims to regulate the powers of public bodies to carry out surveillance and communications interception. The bill detailed various powers that public agencies and organisations could use in cases of national security such as wire taps, reading the post and covert human intelligence. 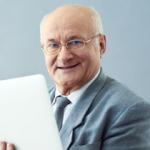 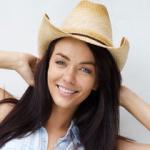 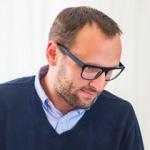 Bears is a high performance WP theme with a modern creative design to easily building websites. All demos can be installed with one click.