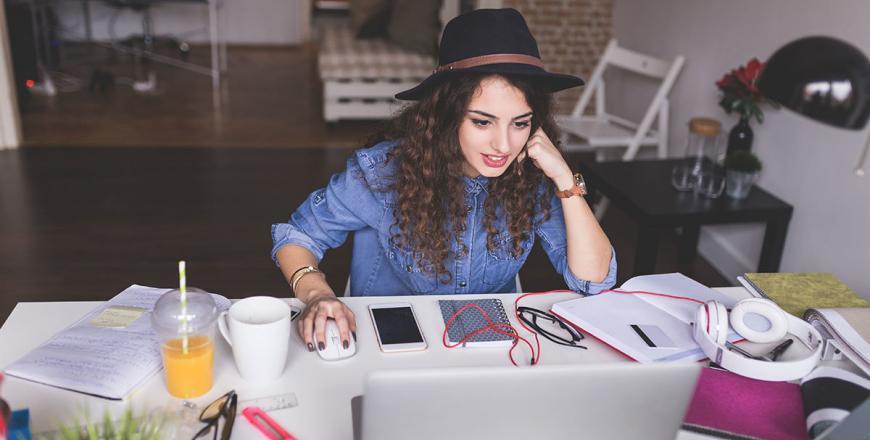 To coincide with the event, Parallax are thrilled to announce the launch of Viva le Velo – a celebration of the world’s greatest bikes through the ages. From their record-breaking riders to the precision engineering used in their construction, behind every beautiful bike is a fascinating backstory, waiting to be told.

Viva le Velo all started when the agency’s Head of Design – and bike enthusiast – Louis Saville decided to do some doodling. He says,

The Tour de Yorkshire was coming up and I just started playing around with ideas in my spare time, drawing bikes for fun. A few weeks later we had one of our Hack Days, so I used the time to develop the idea further.

The first bike I drew was the Cinelli Laser, which isn’t actually featured in the final project. It took a lot of iterations to get the style just right. Once I was happy with the way it was looking, I moved on to illustrating the finer details, which was actually the part that took the longest.

Figuring out techniques to do the spokes and wheels was also pretty challenging, as well as the chains, which I ended making a custom paint brush preset for.

Louis worked alongside Parallax’s Front-End Developer, Harry Parton to figure out the UI interactions, animations and how it would all come to life on screen.

Bear’s Global is one of the media partners for UX Next 2018!

The bulk of my work for this project focussed around animating the bikes as you swipe along the timeline. Doing progress based animation was pretty interesting. It’s a heavy image site and it was quite a challenge animating lots of detailed SVGs, while also maintaining a smooth performance and quick load time. I’m really happy with how it came out.” 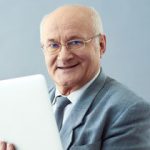 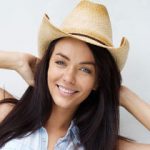 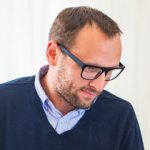 Please wait a few minutes before you try again.

Bears is a high performance WP theme with a modern creative design to easily building websites. All demos can be installed with one click.